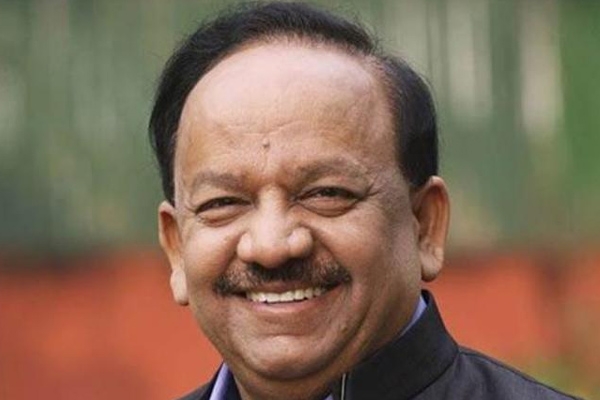 India Prides In Performing Second Largest Transplants In The World Following US Health minister of India, Dr Harsh Vardhan took pride in sharing the statistics on the health administration and progress in India saying that the country is the second largest nation in the world in conducting transplants.
http://www.vawishesh.com/ 02 Dec, 2019 02 Dec, 2019

Health minister of India, Dr Harsh Vardhan took pride in sharing the statistics on the health administration and progress in India saying that the country is the second largest nation in the world, following the US, in performing successful transplants. The same was with reference from the data which was available on the Global Observatory on Donation and Transplantation.

The same was shared at the 10th Indian Organ Donation Day where Dr. C.Vijayabaskar, Health Minister, Tamil Nadu was also present. The event was organized by National Organ & Tissue Transplant Organization (NOTTO). Both the state and the union health ministers recognized the noble deed of organ donation for the patients in severe need of one.

Addressing the contributions of the donor families, Dr Harsh Vardhan stated saying, “You have inspired and motivated all of us through your act of strength and humanity in your saddest moments of life, and we salute all those brave hearts for being a source of life for the needy.”

Despite of the achievement of being the second country in terms of the transplants, India still needs to work around the shortcoming around, mainly because of the fact that there are more needs for the organs than the number of donors in the country, causing an imbalance.

Further emphasizing on this, Dr Vardhan clarified saying, “India has a dismal 0.65 per million population (PMP) Organ Donation Rate and we need to improve this.” It is necessary that we work to improve the overall awareness surrounding this on a monumental scale for better understanding of the people around.

We need to evoke that emotion within people’s mind so they pledge to donate their organs from their free will to fulfill people’s needs and requirements. Dr Vardhan also said that it is the responsibility and the duty of the public representatives and public functionaries to lead the way for raising the awareness. It is also necessary to dispel the unnecessary myths surrounding this condition to convince more people about it.

Dr Vardhan, in his speech, also urged the NGOs and the non-state stakeholders to come forward and actively find ways to influence people for the better and also bring around better awareness around this subject. He also shared some ideas on how that can be done, saying that the national and the regional events are actually quite effective for this condition.

In addition to Dr Harsh Vardhan, even Shri. Ashwini K Choubey stepped up to address the crowd around stating that the act of organ donation is the biggest act of humanity in this world at the moment. It is important that we urge people to come forward and understand the process for the best impacts in terms of the results. It allows you to live through the life of another person.

The Government of India mainly set up the National Organ & Tissue Transplant Organization (NOTTO) as a mode to help mandate the requirements and needs of the Transplantation of the Human Organs. The organization is working day in and day out to enhance the number of donors across the country to match up to the demand as well. 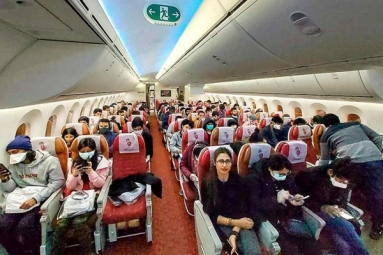 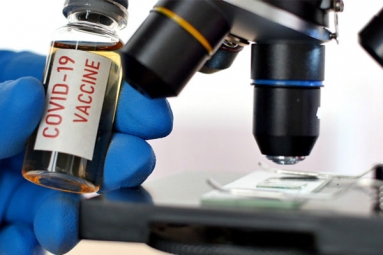 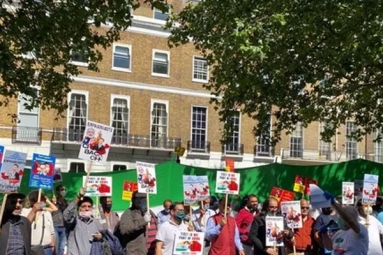 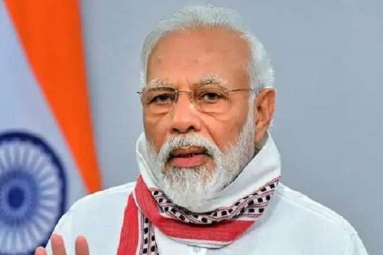 Sumanth's Next is Daana Karna 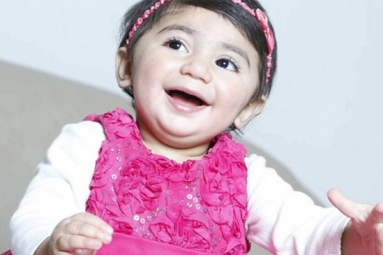 Next a movie on constipation! 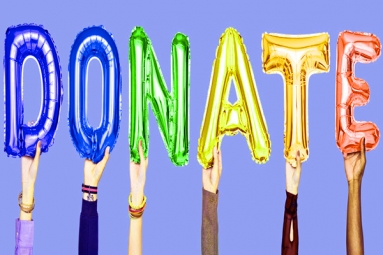 World Blood Donor Day: Why/How to Donate Blood and Save a Life 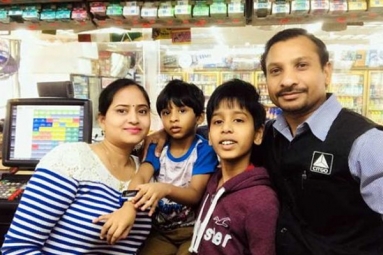 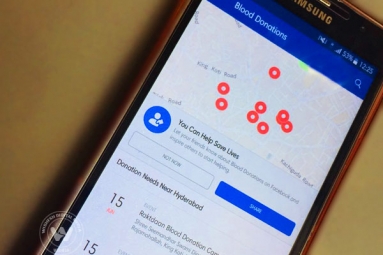 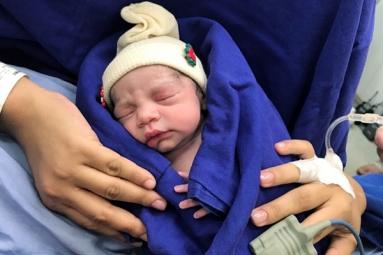 Twitter Accounts of Obama, Bezos, Gates, Biden, Musk and others Hacked in a Major Breach

In a major breach, Twitter accounts of many prominent people including Kardashian, Obama, Bezos and Elon Musk were hacked and…

Rhea Chakraborty in a tweet to Amit Shah said, “I’m Sushant Singh Rajput’s girlfriend and I request to initiate CBI…

Comet Neowise is being visible in the Northern Hemisphere since July 3 about an hour after sunset. It is bright…